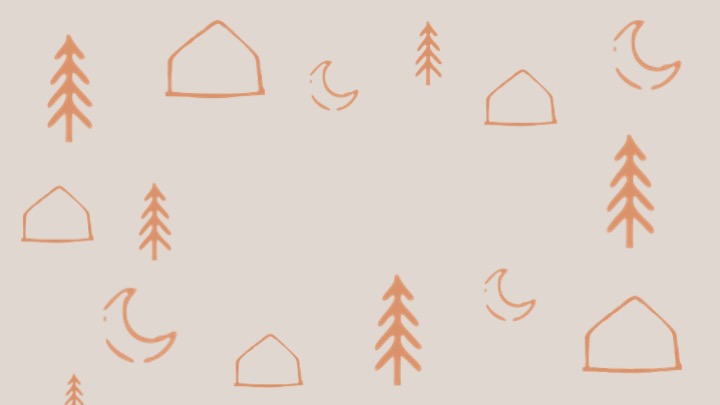 Sign up to our newsletter
& get 10% of your first order

Stay in the loop of new products and promotions.